Nelson Mandela was the head of UmKhonto we Sizwe, (MK), the terrorist wing of the ANC and South African Communist Party. At his trial, he had pleaded guilty to 156 acts of public violence including mobilising terrorist bombing campaigns, which planted bombs in public places, including the Johannesburg railway station. Many innocent people, including women and children, were killed by Nelson Mandela’s MK terrorists. Here are some highlights.
Escrito por Pedro no sexta-feira, dezembro 06, 2013 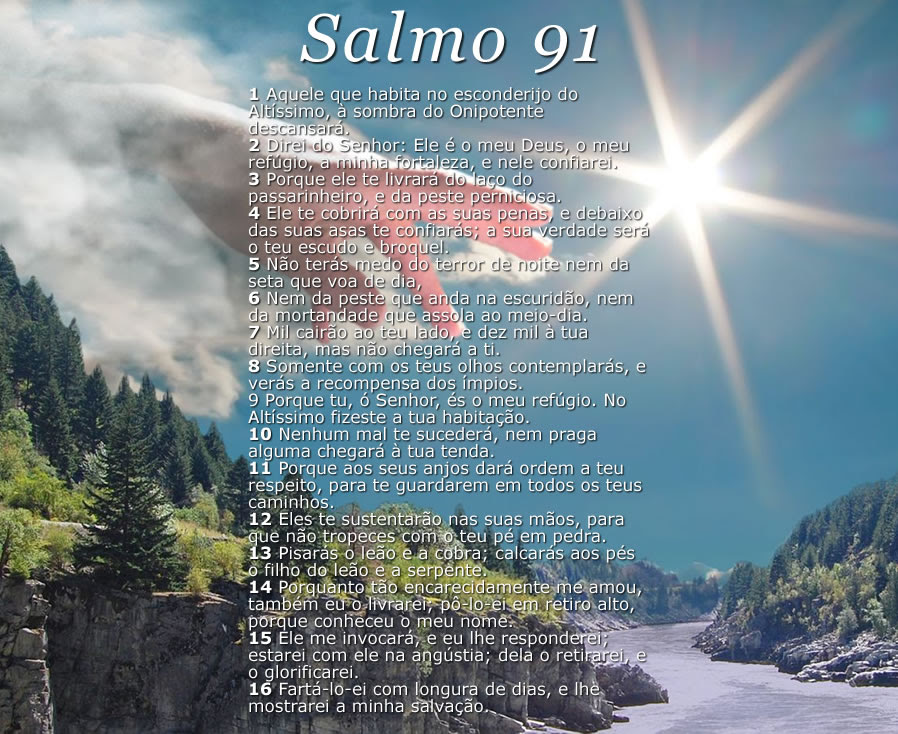